For the last 28 years, Darren has dedicated his life to the Douglas County Sheriff’s Office by serving and protecting the citizens of our community. He currently lives in unincorporated Douglas County with his wife and daughter. During his career, Darren has served as a Field Training Officer, K9 Handler, SWAT Operator, Undercover Narcotics Detective, and a Persons Crimes Detective. As a lead detective, he was able to secure several major criminal convictions to include homicide cases. Darren has also served many years as a Coordinator for the 18th Judicial District Critical Incident Response Team, which typically responds to independently investigate officer-involved shootings throughout the entire 18th Judicial District.

Darren has served in several Sheriff’s Office divisions in management positions as a corporal, sergeant, and lieutenant. In 2010 he was promoted to the rank of Captain by former Sheriff Dave Weaver and was assigned as the Commander of the Professional Standards Division, which encompassed Internal Affairs, Hiring, Accreditation (C.A.L.E.A., A.C.A., accreditation) and the Training Unit. He was instrumental in the DCSO receiving its initial C.A.L.E.A. accreditation as well as the coveted “Triple Crown Award” through the National Sheriffs’ Association. There are fewer than 100 of the over 3000 Sheriff’s Offices in the country that have achieved this award. He was also recognized as a Certified Litigation Specialist in public employment litigation by the Americans for Effective Law Enforcement (AELE). In 2012, Darren graduated from the Northwestern University School of Police Staff and Command, Class #375.

Also, in 2013 he was assigned to lead the Patrol Division, commanding special teams and units to include serving as the Commander of Douglas County Regional S.W.A.T. Team. He has attended various S.W.A.T. tactical and leadership courses including the National Tactical Officers Association Command and Leadership course in 2013, and in 2014 he attended the Fulcrum Concepts Tactical Commanders course.

In 2018 he was assigned as the Detentions Division Commander which encompasses the health and welfare of pre-trial detainees as well as sentenced inmates. He oversaw the reintegration programs as well as initiated the process for the Douglas County Jail to be a Medication-Assisted Treatment (JMAT) Detention facility to help treat inmates with opioid addiction. He also effectively managed COVID-19 in the Detention Center at the initial onset of the COVID-19 pandemic.

In 2020 he was assigned as the Investigations Division – Major Crimes Commander. Major Crimes includes crimes against the Persons Crimes Unit (homicide, felony assaults, sexual assaults, and domestic violence), the Special Victims Unit (felony crimes against children and at-risk adults), the Financial Crimes Unit, the Cold Case Unit, the Crime Lab, and the Victims Assistance Unit. Darren also proudly serves on the Board of Directors for the Crisis Center (formerly Women’s Crisis Center) as well as the Douglas County Fallen Officer Fund.

Darren is also a lifelong Republican and has served in various capacities within the Douglas County Republican Party for many years. Those positions include Precinct Person, Assistant District Captain, District Captain and House District 44 Vice-Chair. He has also represented Douglas County at the Republican State Assembly many times. He is a staunch supporter of the second amendment and the lawful carrying of concealed or open carry firearms by law abiding citizens. Darren has a proven track record of upholding conservative principles and values and he will do so as your next Sheriff. 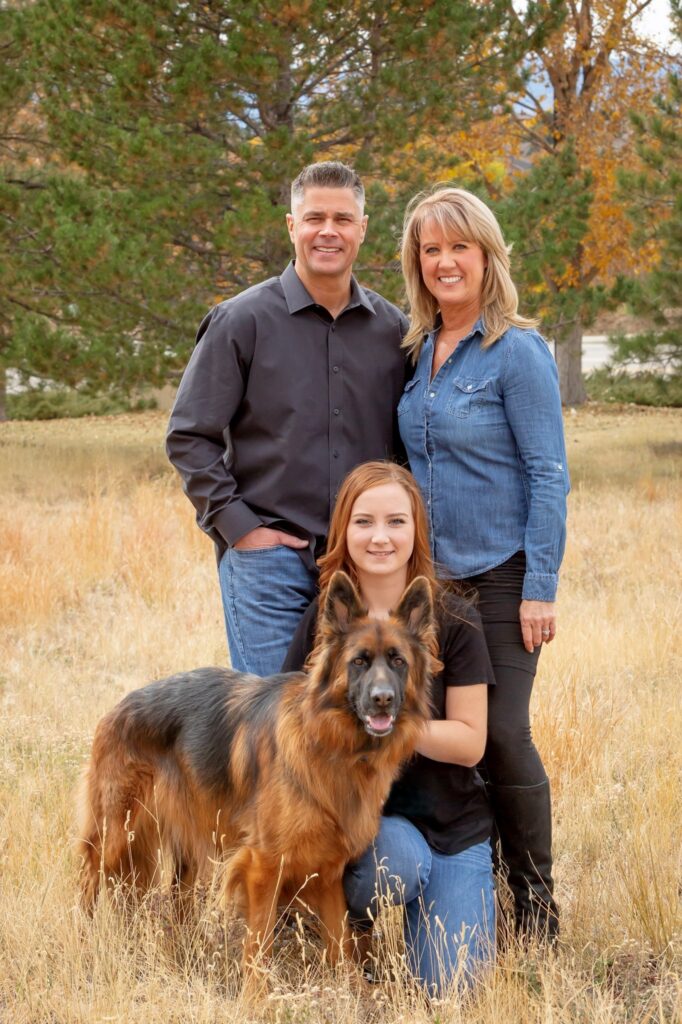